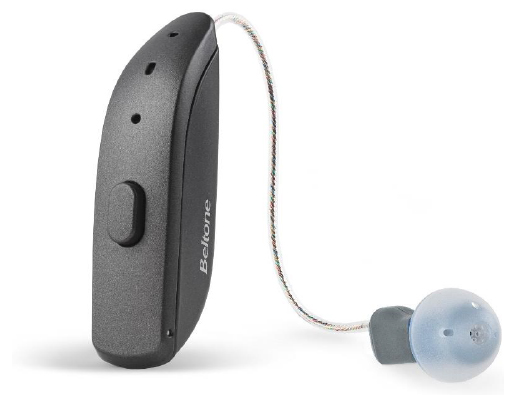 Omaha was founded in 1854 and is the largest city in the state of Nebraska.  Omaha is the nation’s 42nd largest city with a population of 427,872. The City of Omaha operates under a Mayor-Council form of government.  The mayor and the seven City Council members are elected to four year terms.

Omaha has a strong and vibrant business community and the city is home to five Fortune 500 companies.  In 2008, Kiplinger’s Personal Finance magazine named Omaha the nation’s third best city to live, work and play.